Mylinh Nguyen was born in 1982 in Brittany. With a double diploma in the arts (DMA in metal sculpture from the Ecole Nationale Supérieure des Arts Appliqués et de Métiers d’Art Olivier de Serres and DMA in textiles from the Ecole Supérieure des Arts Appliqués Duperré), she was trained by Fred Barnley and specialised in the machining of coarse metals. Putting this singular technique to good use and to the test, she develops series of sculptures and single-piece objects. In 2013, she received the Bettencourt Schueller Foundation’s prize pour L’intelligence de la main for the Intelligence of the Hand, in the category of exceptional talent, for the Méduses sculpture series. In 2015, she was a resident at Villa Kujoyama (Kyoto, Japan), where she transformed her practice by cultivating new skills related to modelling. In 2017, she is an academician for the Fondation Hermès. Her work is represented by the 27 Concept gallery.

Rome is a city of stone and Mylinh Nguyen will work on its cracks.  It is a project of wandering, locating, moulding and light repair. At the beginning, there will be walks, in order to find cracks in the walls of singular places in Rome, then the realization of mouldings of these traces with natural materials to draw long plaster paintings to be able to work on these reproduced cracks. It will then be a question of developing ways of repairing, ennobling and enhancing these cracks belonging to Roman architecture and the passage of time. There is a nod here to kintsugi (a Japanese technique of repairing with golden lacquer which allows the breaks and breaches in the ceramic to be sublimated). However, the universe that will be constructed and the specific techniques that will be invented will be anchored in Franco-Italian culture. 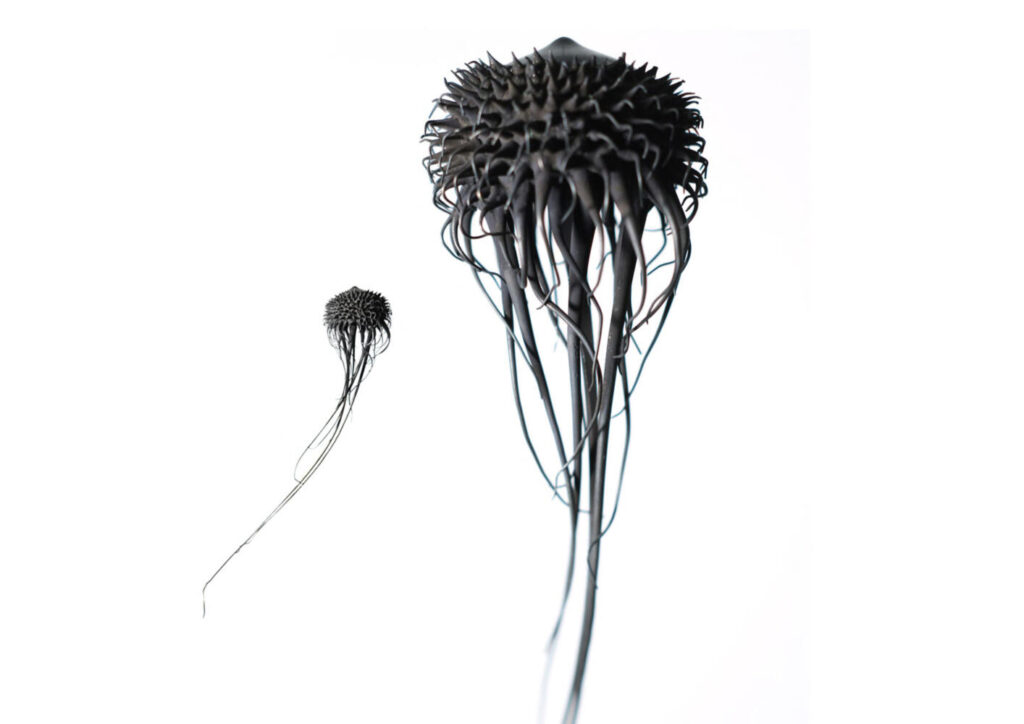 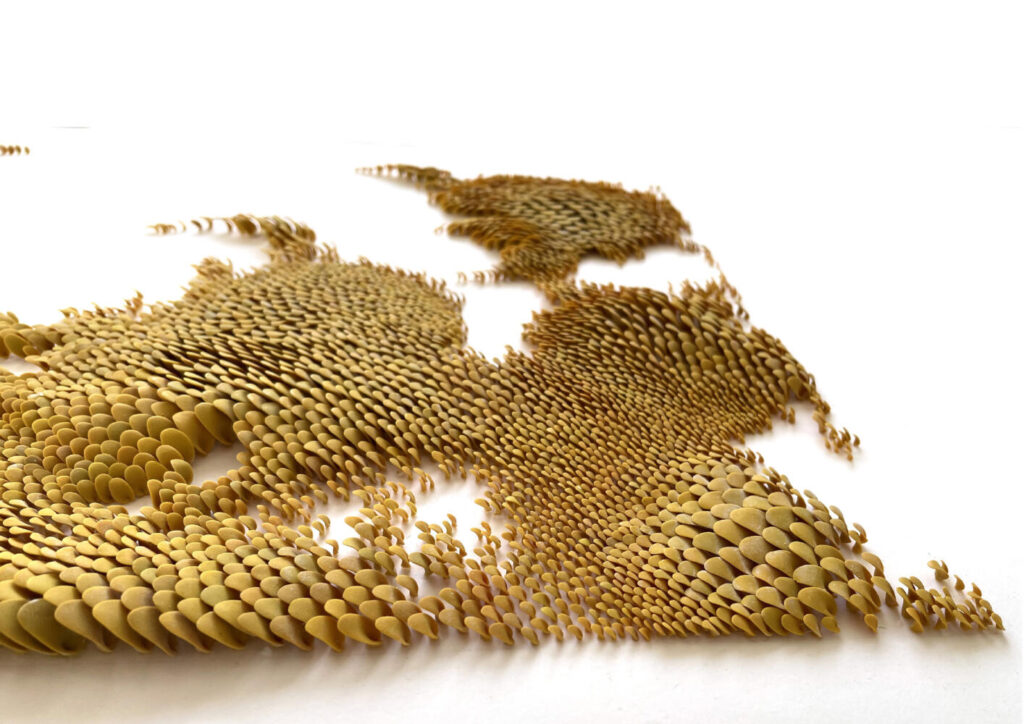 About the arts and crafts residency

The French Academy in Rome – Villa Medici is joining forces with the Bettencourt Schueller Foundation to launch a new residency programme for professionals working in the field of art and craft. The Villa Medici is proposing an annual one-month residency programme for 4 craftsmen and/or designers who are winners of the Liliane Bettencourt Prize for the intelligence of the hand by the end of 2023. Through this research, creation and experimentation residency programme for people working in the field of art and design, the Villa Medici wishes to widen access to its residencies to art craftsmen and designers in a living and working environment that encourages emulation between artistic disciplines.