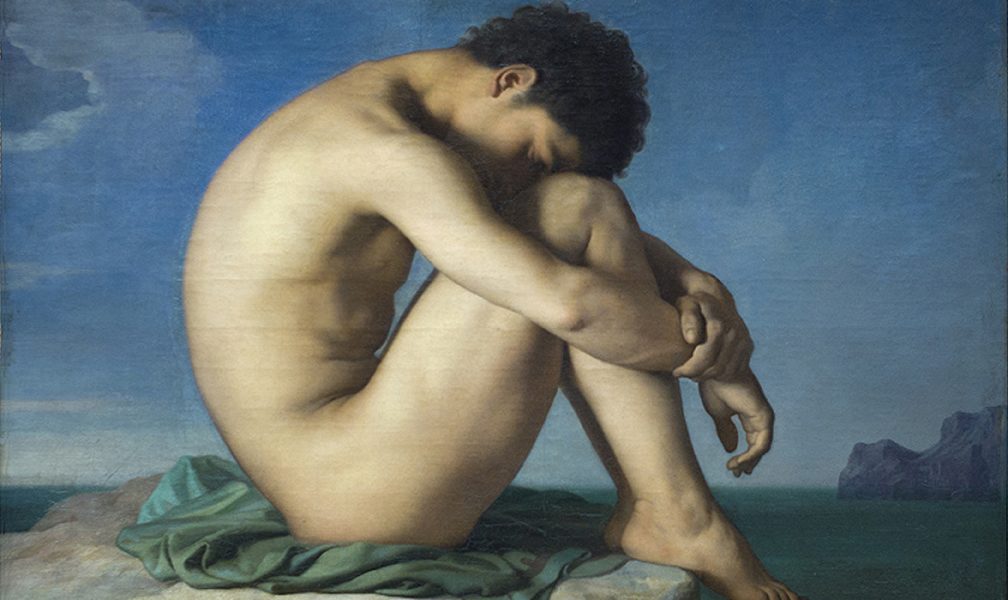 The database on the “Envois de Rome” concerns the annual works of the Fellows of the French Academy in Rome, painters and sculptors, for the period 1804-1914.

Initiated in 2000 at the Villa Medici in the context of the Maestà di Roma exhibition, this research program consists of a duly documented and illustrated census of all the shipments (“Envois”) from Rome (paintings and sculptures), enriched by a transcription of the reports on the shipments written by the French Academy in Rome and by the Institute, as well as a bibliographical reference (reviews of Salons, exhibitions, reference works, etc.).

The database currently lists more than 1500 objects sent from Rome to Paris between 1804 and 1914. Of the nearly 700 precisely identified objects, many of which are unpublished, about two-thirds have been located in public or private collections. A digital icon library, created in partnership with various institutions and actors (museum documentation centers, photographic archives and unpublished documents), illustrates a large number of objects. The comparison of the works with official judgments (reports by the director of the French Academy in Rome, preliminary reports written by the Institute, minutes of the Institute’s reports, official reports sent by the Institute to the Academy) makes it possible to grasp the quality criteria of the official bodies. It should thus be a useful tool for the history of official painting and sculpture of the nineteenth century, a field of art history that is arousing increasing interest.