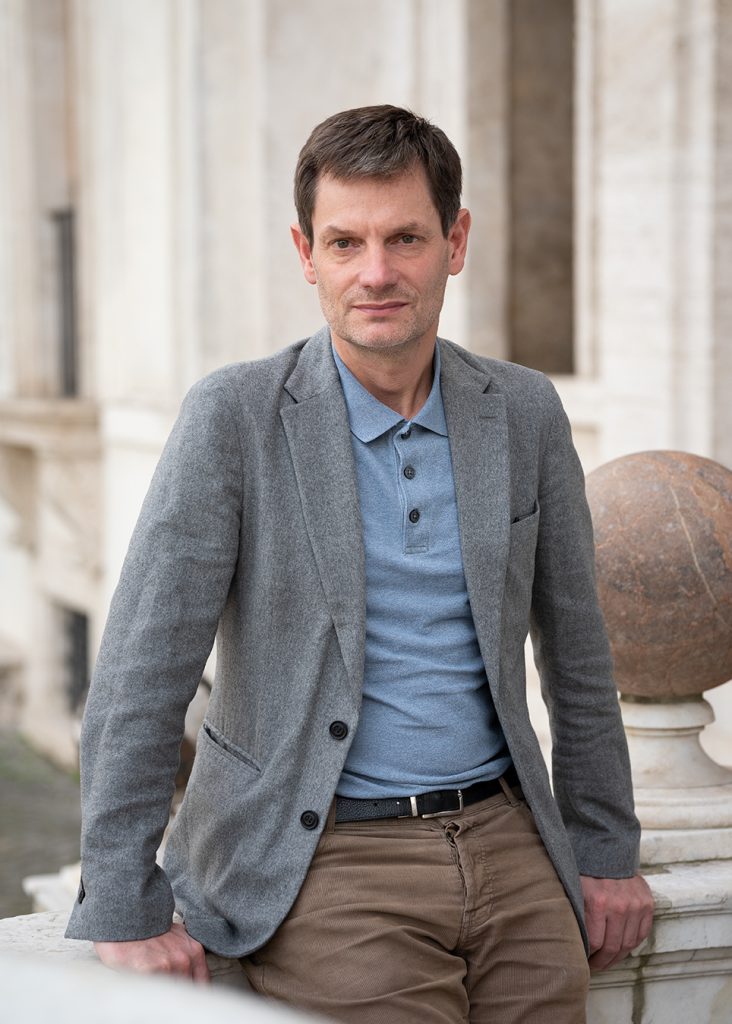 Born in 1973, Sam Stourdzé is a specialist in contemporary image and the relationship between art, photography and cinema. He is the curator of numerous exhibitions and author of several reference books.

A former Fellow of the French Academy in Rome – Villa Medici in 2007 in the cinema section, Sam Stourdzé was director of the Rencontres d’Arles photography festival from 2014 to 2020 after having directed the Musée de l’Élysée de Lausanne in Switzerland between 2010 and 2014 and served as editor-in-chief of the photo magazine ELSE.

In his six years as director of the Rencontres d’Arles, he organized 225 exhibitions, celebrated the 50th anniversary of the festival in 2019, launched a Chinese version of the festival in Xiamen (Jimei x Arles International Photo Festival) and designed the new Institute for Photography in Lille, France. Within the Rencontres d’Arles, he sought to open photography to other fields fostering a continuous dialogue with contemporary art, music, cinema, architecture and literature.

In 2020, Sam Stourdzé was appointed Director of the French Academy in Rome – Villa Medici. His project is based on the idea of mobility, be it artistic, social or European.