Opening hours of the exhibition:

Le Violon d’Ingres is an exhibition that pays tribute to the strength of Villa Medici’s heritage, with the desire to unite the art of the past with the contemporary one, in creating audacious and unexpected dialogues.

Muriel Mayette-Holtz, director of the French Academy in Rome from 2015 to 2018 whished to open a new exhibition – which follows Une, a cycle devoted to great contemporary women artists; the Festival of Lights, Open the Night and the cycle dedicated to the residents of Villa Medici, L ORO, curated by Chiara Parisi.

Le Violon d’Ingres is an exhibition that was developed through a dialogue between the curator and the artist Christian Boltanski, an exceptional exhibition on the transversal and radical practices of great personalities of all times.

Materialized by his famous violin, Jean-Auguste-Dominique Ingres’ presence in the exhibition is quite exceptional: an artist – Rome Price and director of Villa Medici from 1835 to 1841 – who never subordinated his musical passion to that for painting. The idiomatic expression “avoir un violon d’Ingres (to have a violin of Ingres)” takes its very origin in his person and was created, in reference to the less visible passions, sometimes real obsessions, which overlap with the “official” practices, intertwined with them, accompany them, ‘deviate’ them and densify artistic thought.

The project intends to show how the idea of ​​artistic creation cannot be reduced or categorized with disciplinary grids, but finds its own life from the very tangle of different practices and disciplines which contribute to the creation of poetics, visions and changes, beyond the context – political, literary, philosophical, artistic, musical…

In harmony with the spirit of openness to all forms of expression that characterizes Villa Medici, Le Violon d’Ingres is conceived around artworks, from installation, painting, drawing to the tapestry, the sculpture and moving image … thus revealing a free path within the most intimate, obsessive and radical aspects of personalities who have marked forever our vision of the world.

Combined ticket for the exhibition and a guided tour of Villa Medici and gardens: 12€ (full tariff) / 6€ (reduced tariff)

Ticket just for the exhibition: 6€, free for the under 18s.

School Groups: everyone can visit the exhibition on purchase of a ticket at the symbolic cost of 1€. It’s necessary to book school group visits by writing to the educational department: [email protected] 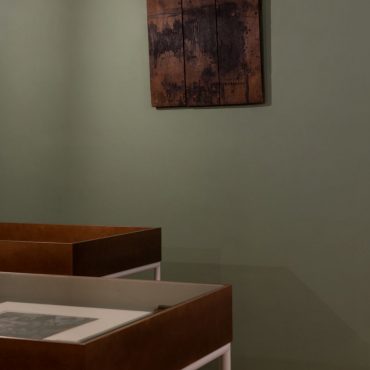 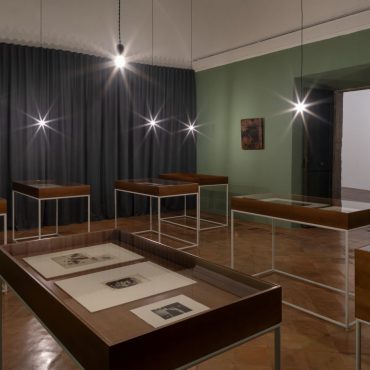 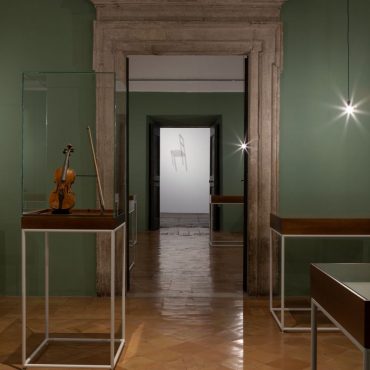 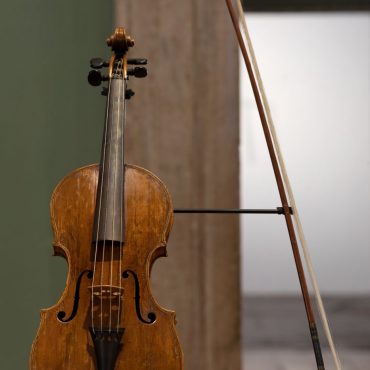 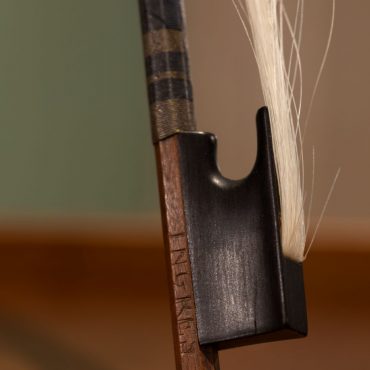 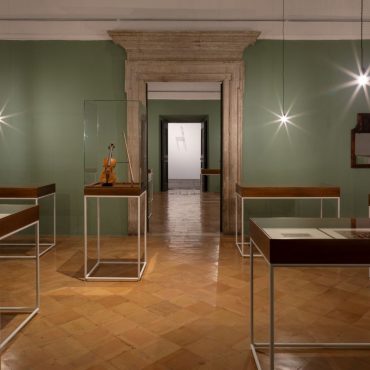 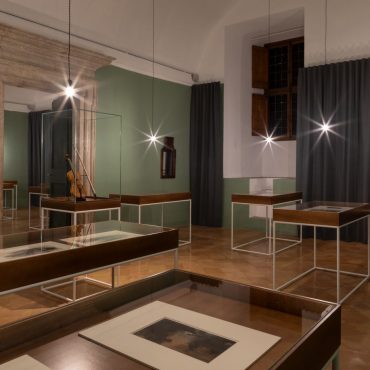 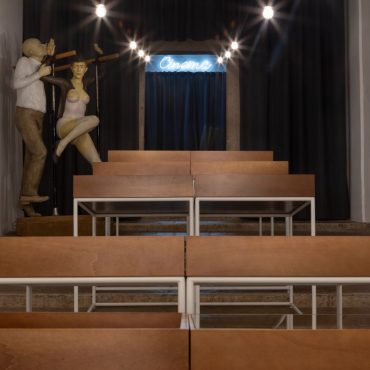 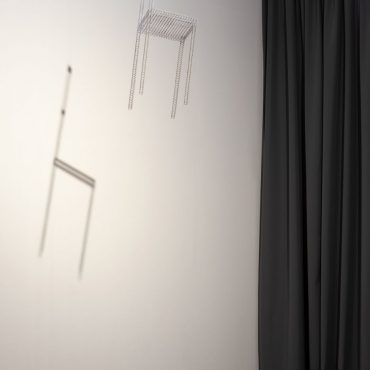 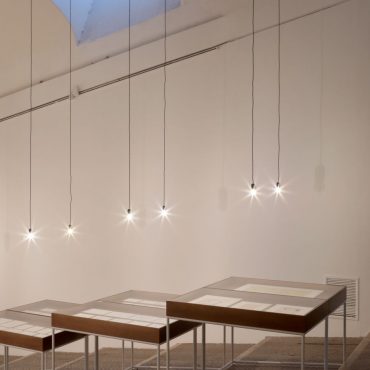 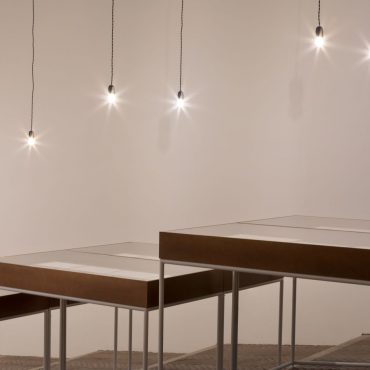 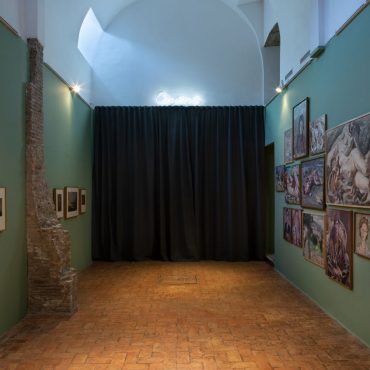 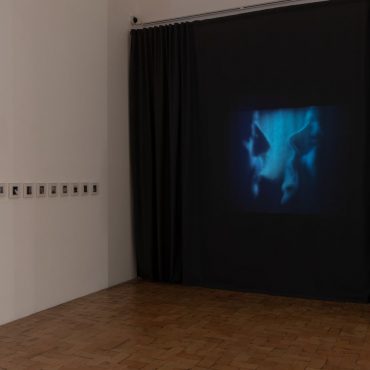 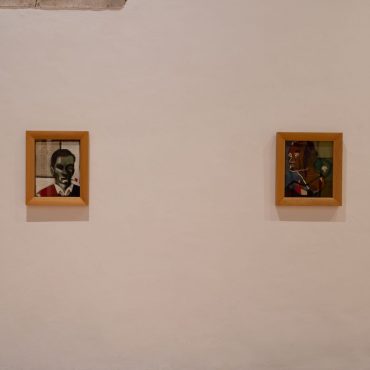 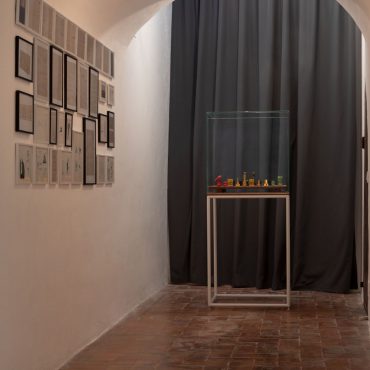 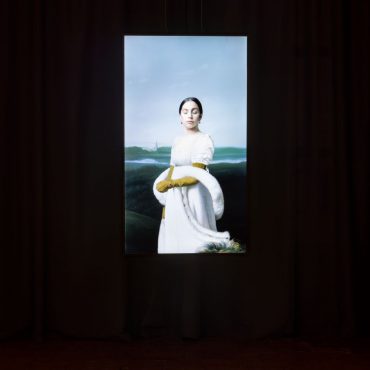 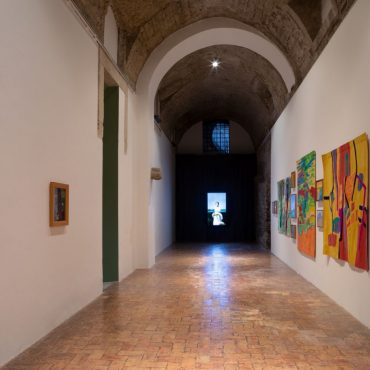 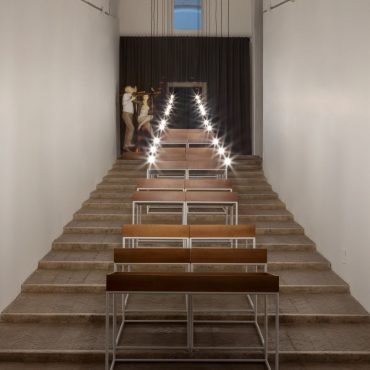