Please consider cancelling your Eventbrite booking if you no longer wish to attend so that others can attend the event.

This conference will not be recorded or filmed and will not be broadcast at a later date.

Alongside the exhibition Scribbling and Doodling. From Leonardo da Vinci to Cy Twombly, presented until the 22nd May 2022, Villa Medici presents a series of six conferences held by several Art History, Philosophy and Anthropology scholars to share their interpretation of the practice of scribbling in relation to their field of research.

For the fifth conference in this series of meetings, Villa Medici invites Philippe-Alain Michaud, associate curator of the exhibition Gribouillage / Scarabocchio.

“SCRIBBLED ON THE FILM”

During his lecture, Philippe-Alain Michaud will revisit the links between cinema and drawing, based on a selection of films:

“All scribbling on film, whether it takes the form of scribbling or daubing, whether it coincides with the inaugural moment of spouting or with the final moment of reversion, is first and foremost a scramble: this is what film shows us when it seeks to account for drawing in its processual dimension.” 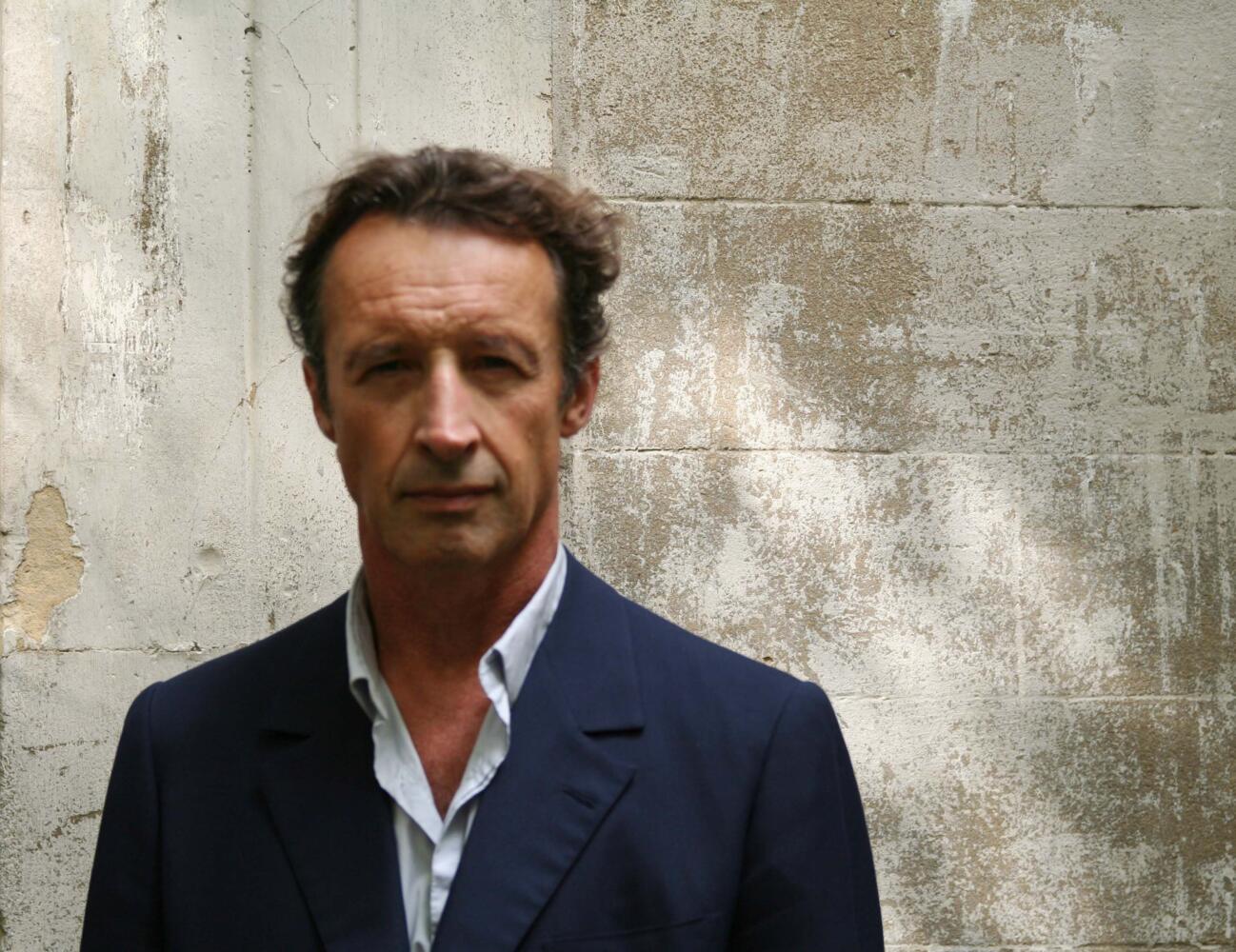 Philippe-Alain Michaud is curator at the Musée National d’Art Moderne – Centre Pompidou, in charge of the film collection and teaches film theory at the University of Geneva. He curated the exhibition Comme le rêve le dessin (Musée du Louvre and Centre Pompidou, 2004) and is currently associate curator of the exhibition Gribouillage / Scarabocchio. From Leonardo da Vinci to Cy Twombly. (Villa Medici, 2022)