Please consider cancelling your Eventbrite booking if you no longer wish to attend so that we can offer the opportunity for others to attend the event.

This conference will not be recorded or filmed and will thus not be broadcast later.

Alongside the exhibition Scribbling and Doodling. From Leonardo da Vinci to Cy Twombly, presented until the 22nd May 2022, Villa Medici presents a series of six conferences held by several Art History, Philosophy and Anthropology scholars to share their interpretation of the practice of scribbling in relation to their field of research.

For this fourth conference, Villa Medici presents a talk with Vincent Debaene, Historian of literature and anthropology and Professor at the University of Geneva.

The question of scribbling and rough drawing has been a feature of modern art history since at least the beginning of the 20th century. It is both a creative practice and a central object for reflections on plastic creation.

Most often, doodling is conceived as the expression of an artistic impulse that precedes the imperative of representation. For the critic and theorist, it appears as an invaluable document that sheds light on the psychology of the artist and the genesis of the creative gesture. For the artist, it is a source of inspiration that allows him to reconnect with a primordial inventiveness that has been limited by the constraints of aesthetics, first and foremost the requirement of resemblance. However, not all thoughts on doodling in the 20th century are based on this spontaneous exaltation.

In his lecture, Vincent Debaene will examine the thoughts of three thinkers who deviate from this dominant perspective: Georges Bataille, Roland Barthes and Jean Dubuffet (theorist of Art Brut, and himself a painter). Each in their own way, these three authors adopt an “anthropological” point of view on scribbling by trying to think it away from any expression or return to a “childish innocence”. 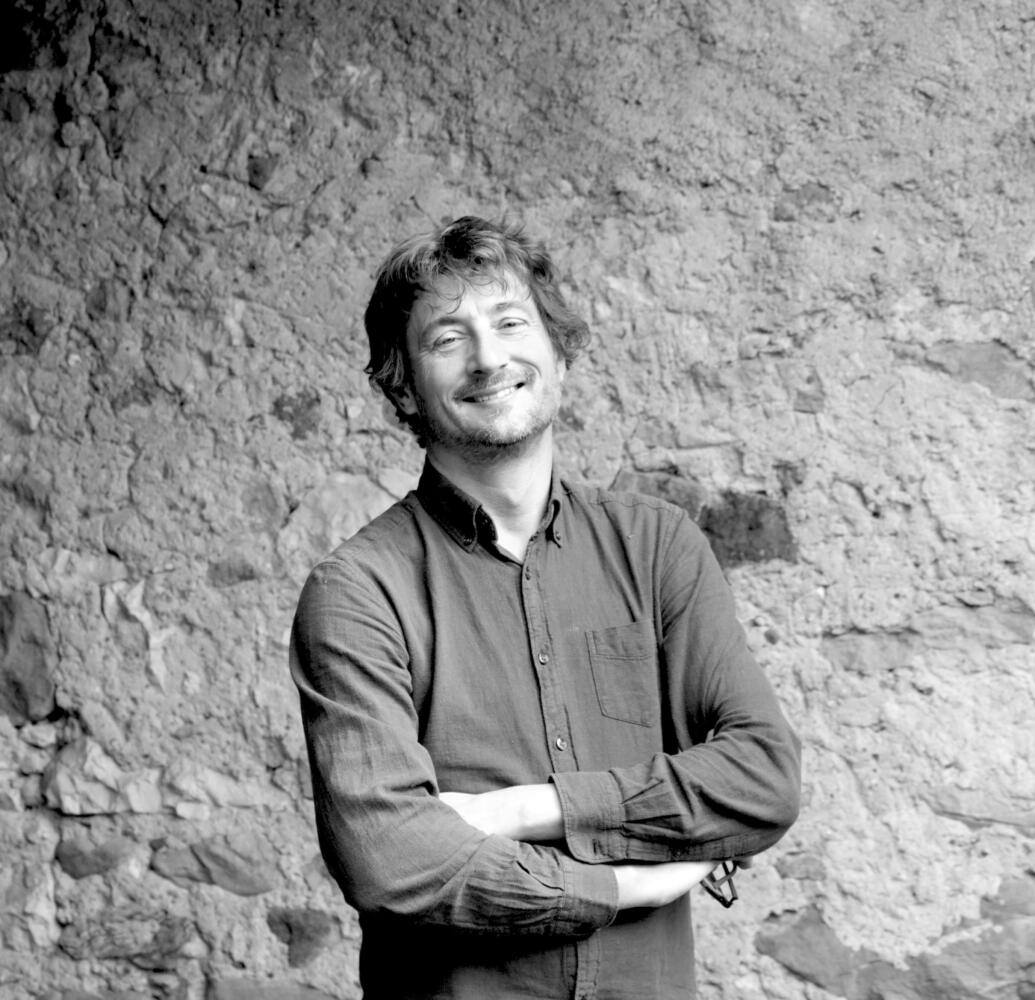 Vincent Debaene is a Professor of 20th century French literature at the University of Geneva. Trained at the École Normale Supérieure in Paris and at the Sorbonne, he taught for ten years at Columbia University. As a specialist in the history of anthropology, he coordinated and prefaced the edition of Claude Lévi-Strauss’s works in the Bibliothèque de la Pléiade (2008) and edited Lévi-Strauss’s early texts, collected under the title Anthropologie structurale zéro (Seuil, 2019). Author of L’Adieu au voyage. L’ethnologie française entre science et littérature (Gallimard, 2010), his recent research focuses on Francophone literature in a colonial context and its relationship to ethnology. A member of the editorial boards of the journals Critique and Gradhiva, he has also directed or co-edited several collections related to art history, notably “Art brut: l’impossible retour aux sources” (Critique no. 863, 2019) and, with Anne Lafont, “Art Noir” (Critique no. 876-878, 2020).

NEXT CONFERENCES OF THE SCRIBBLING AND DOODLING CYCLE

➝ Read more about the exhibition

To access the conferences, participants are kindly requested to present their valid Covid Pass and to wear a FFP2 mask during the whole conference.