The exhibition brings together for the first time the British photographer Martin Parr and the two creators of the magazine TOILETPAPER, Maurizio Cattelan and Pierpaolo Ferrari, for a hypnotic journey into the heart of a visual repertoire bursting with colours.

The exhibits are presented as an installation of more than forty photographs that take up a part of the Villa Medici’s Renaissance gardens offering a space to wander at leisure based on a layout designed by Alice Grégoire and Clément Périssé, architects and Fellows of the French Academy in Rome in 2020-2021.

The exhibition takes as its starting point the collaboration between Martin Parr, Maurizio Cattelan and Pierpaolo Ferrari around the book ToiletMartin PaperParr published in 2020 by Damiani and brings into close relation the most emblematic images from the abundant archives of these three artists. The human body, food and animals are among the recurring motifs that punctuate this photographic project, which plays on our contemporary obsession with images.

From small formats to monumental prints, the photographs exhibited at Villa Medici embrace the landscape in a play of scales that underlines the biting and irreverent spirit of their authors. What better setting than the gardens of a Renaissance palace to recast the interplay of delicious contrasts? Meticulously composed images and scenes captured from everyday life resonate to form a powerful photographic narrative in which the vernacular and surrealist fiction com(mingle). 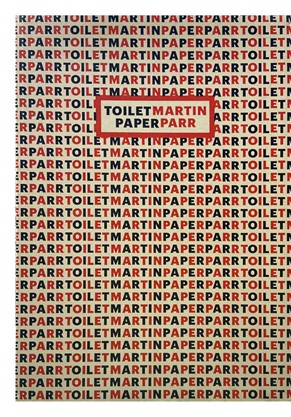 Martin Parr is one of the best-known documentary photographers of his generation. The author of more than 120 books and the editor of 30 others, he has firmly established his photographic legacy. In 1994 he became a full member of Magnum Photographic Cooperative. Between 2013 – 2017 Martin was president of Magnum Photos. In Autumn 2017 the Martin Parr Foundation opened in Bristol. Parr’s work has been collected by many of the major museums, including the Tate, the Pompidou, and the Museum of Modern Art in New York.

Maurizio Cattelan has exhibited internationally in leading institutions and has participated in the Venice Biennale numerous times. He curated the 4th Berlin Biennale with Massimiliano Gioni and Ali Subotnick. Cattelan also founded the art magazines Permanent Food and Charley. Since retiring from art, after the acclaimed 2011 retrospective at the Guggenheim Museum in New York City, he has committed himself to publishing TOILETPAPER Magazine. In 2018 Cattelan curated the exhibition The Artist is Present at the Yuz Museum in Shanghai.

Pierpaolo Ferrari is a fashion and advertising photographer and creative researcher. In 2007, he began a collaboration with L’Uomo Vogue which offered him the chance to explore the portrait’s potential and radically change its codes. In 2009, he teamed with Maurizio Cattelan to create TOILETPAPER Magazine.

Cookies (Alice Grégoire & Clément Périssé) is an architecture and design studio specialised in cultural projects, based in Rotterdam, Rome and Paris. Through the creation of exhibitions, Cookies explores the relationship between art, spatial arrangements, staging and exhibition curating by focusing on projects that require a critical approach and multidisciplinary collaboration. Alice Grégoire and Clément Périssé are Fellows of the French Academy in Rome (2020-2021).
Special thanks: Anna Katarzyna Gutowska

TOILETPAPER Magazine was founded in 2010 by Maurizio Cattelan and Pierpaolo Ferrari with the art direction of Micol Talso as a picture-based magazine. Ever since the first issue of June 2010, TOILETPAPER has created a world that displays ambiguous narratives and a troubling imagination. In the last years, photos published on the magazine have been applied to a variety of products and media, exploring the multiple possibilities for images to live beyond the pages. TOILETPAPER images have been reviewed by weekly and art magazines worldwide and appeared in special issues of magazines such as Vice and Hunger. TOILETPAPER was also exhibited on the High Line Billboard in Chelsea, NYC in May, 2012. In the same year images taken from the first six issues have been published in an anthology, together with selected narrative texts, that was reviewed in The New York Times’ Top 10 Photo Books. In June 2013, TOILETPAPER images have featured on Palais de Tokyo’s front windows and a special edition of Libération.

The exhibition, realized with Magnum Photos and Lavazza, is a veritable anthology of the English master’s work, centred on one major theme, that of sport.

The French Academy in Rome – Villa Medici thanks its sponsors and partners:

With the support of
TECTONA PARIS, CULINARIES, AIR FRANCE

→ Info on tours and admission 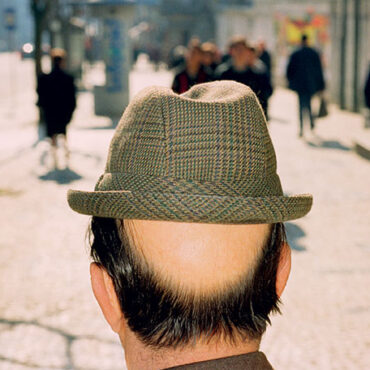 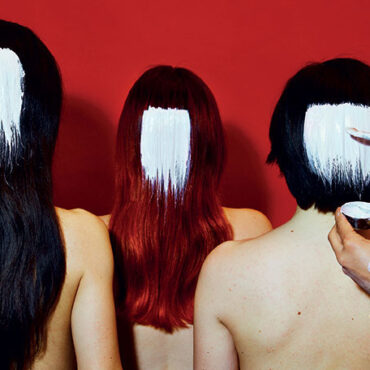 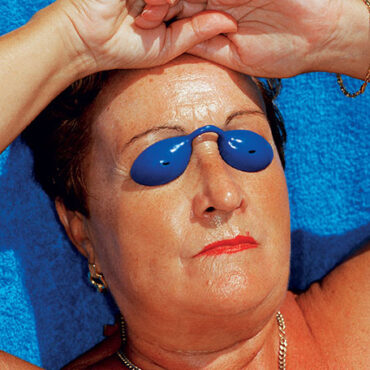 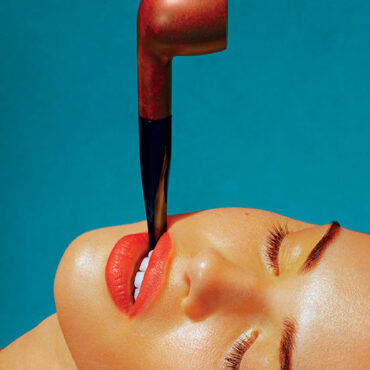 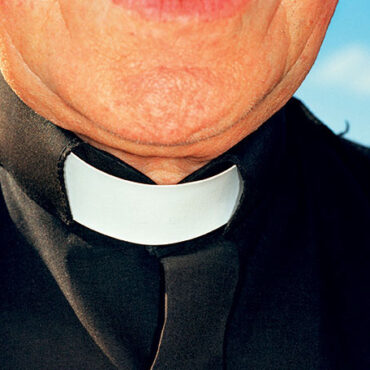 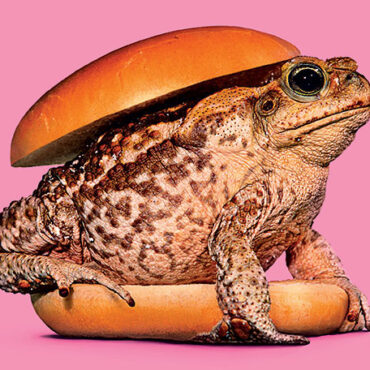