Started in 2016 under the curatorial direction of Pier Paolo Pancotto, the Art Club series presents the work of international contemporary artists at Villa Medici, in a spirit of openness to the most varied forms of creation. From 20th May to 19th September 2021, Art Club #32 invites Mircea Cantor.

Drawing on a universal iconographic and iconological repertoire represented by images and simple gestures from everyday life, Mircea Cantor develops a reflection on the historical and cultural components that shape reality and on the various semantic nuances that articulate it. This process of observation often stems from the artist’s individual experience, first in Romania and then in France, and is expressed through many linguistic forms, some of which are represented in Rome on the occasion of his individual debut at Villa Medici. There are a number of works, some of which were conceived for the occasion and distributed in various rooms throughout the gardens of the Accademia.

After passing through the Grand Loggia, overlooked by the monumental Flag (2017), the tour opens up to the Balthus Loggia where, traced in the smoke of a candle (a technical means that is as ephemeral and transitory as the meaning of the text it expresses), the words Ciel variable (2007-21) appear on the ceiling, belonging to the series of the same name started by the artist in 2007 and focusing on the theme of the fragility of the human condition. The same loggia, on the walls of which DNA Kiss (2008-21) appears, introduces the Atelier Balthus where a new film shot in Rome for the occasion is being projected, testifying to the bond that has linked the artist to the city for many years. Other videos – I decided not to save the world (2011), Regalo (2014) and Am I really free ? (2020), which are strongly autobiographical in nature, are distributed between the Little Balthus, the Loggia of Cleopatra and the Gipsoteca.

In front of the Loggia Balthus stands a geometric structure along which is arranged the piece Chaplet (2021) consisting of 120 metres of celluloid marked with the author’s fingerprints. Like a rosary, the fingerprints run uninterrupted across the celluloid strip to form a kind of profile of the author, inviting a reflection on the concept of identity and individual freedom. Festina lente (Empire of all poetical encounters) (2017-21), consisting of a painted pallet (a flat structure on which goods are placed) stands at the centre of Ferdinand’s Studiolo, entering into dialogue with the frescoes above it, while the plaster relief Homo homini lupus (2021) occupies the Gipsoteca, resembling the casts of Trajan’s column that are usually kept in this space. 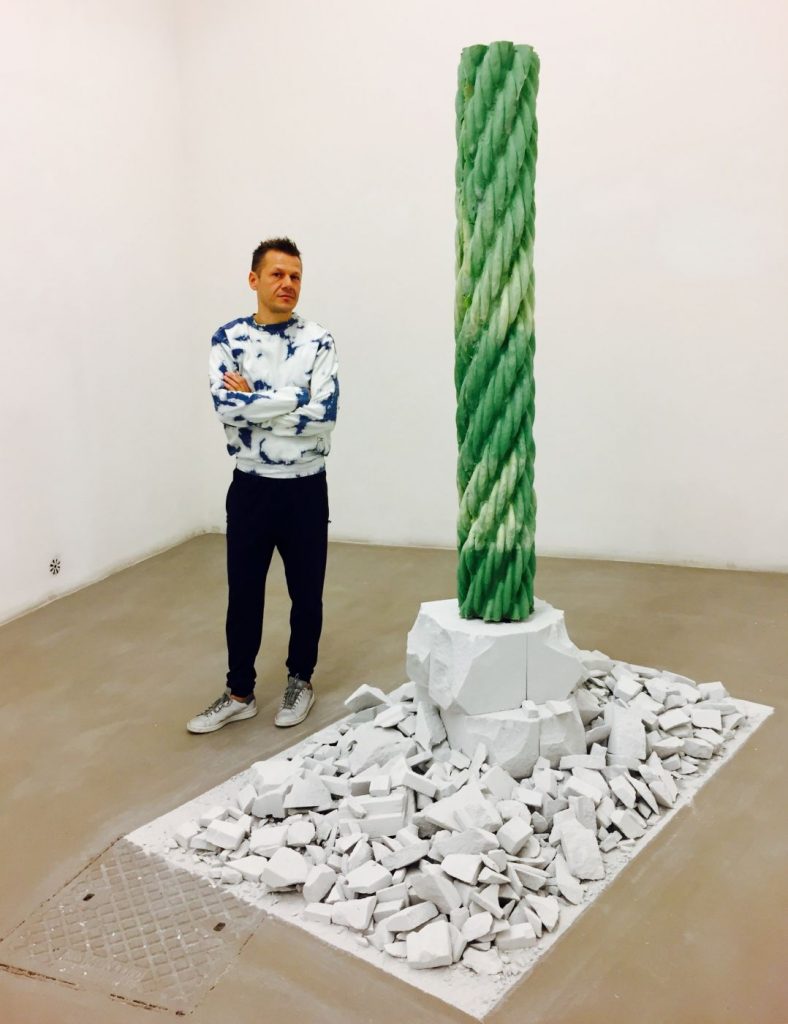 Born in Romania 1977, Mircea Cantor lives and works on Earth. Mircea Cantor seeks to dress the uncertainty and complexity of life with simple gestures. His work unfolds on media as diverse as photography, sculpture, video, drawing and installation. « Your Ruins Are My Flag » at the Giuliani Foundation in Rome in 2017, « Adjective to your presence » at Maison Hermès – Le Forum de Tokyo in 2018, « Vânătorul de imagini » at the Musée de la Chasse et de la Nature in Paris in 2019 are among his latest personal exhibitions.

In 2017, he made his scenography debut for the production of Alexandru Dabija of the Little Prince at the Teatrul de Comedie in Bucharest. He was awarded the Prix Ricard S.A. in 2004, the Prix Marcel Duchamp in 2011 and the Aspen Leadership Prize in 2017, in Romania. He was a guest artist for the year 2019 at Opéra National de Paris on the occasion of the 350 Anniversary. Also in 2019 he was commissioned by La Poste – postal service in France – for an anniversary miniature sheet related to the Paris Opera 350 Anniversary edited in 500.000 copies. In August 2020 he was guest artist to conceive a performance in the Siracusa Greek Theather in collaboration with the INDA Istituto Nazionale Dramma Antico.

His works are present in collections as prestigious as those of the Center Pompidou in Paris, the Museum of Modern Art in New York, the Museo Nacional Reina Sofia in Madrid, the Castello di Rivoli in Turin, the Philadelphia Museum of Art, the Foundation Louis Vuitton in Paris and the Rennie Collection in Vancouver.

Mircea Cantor is an Officer of Arts and Letters, France and National Order of Merit in Rank of Knight, Romania.

With the support of Magazzino Gallery.

Images of the photogallery: © Daniele Molajoli 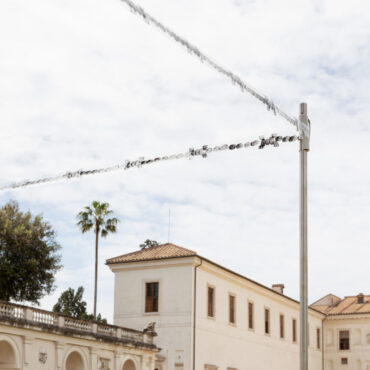 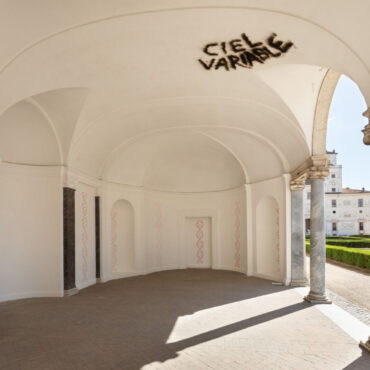 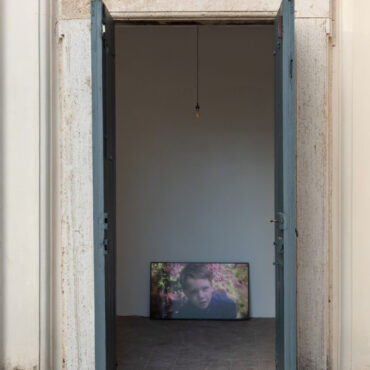 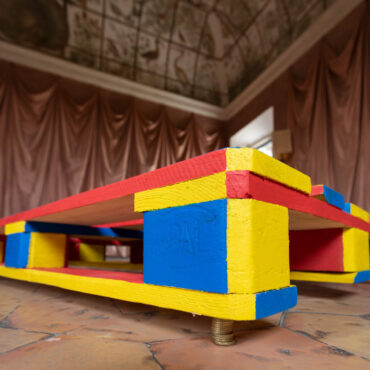 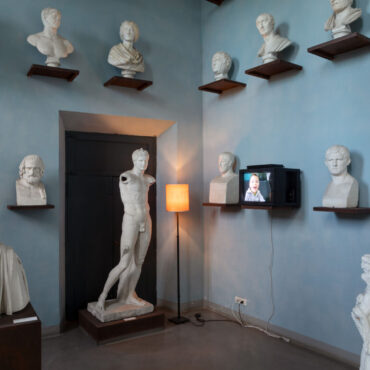 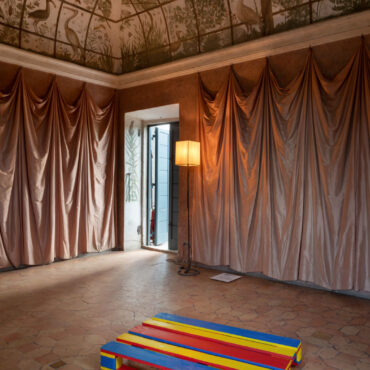 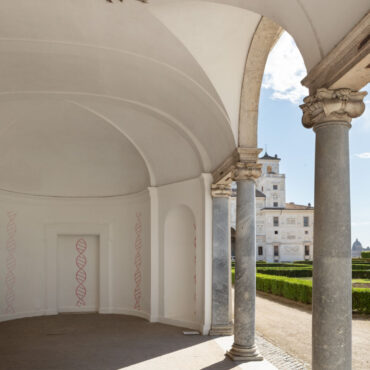 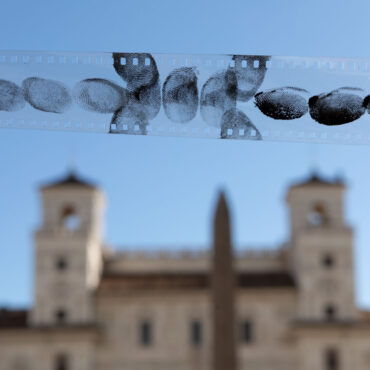 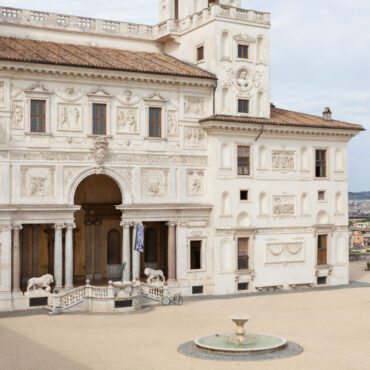 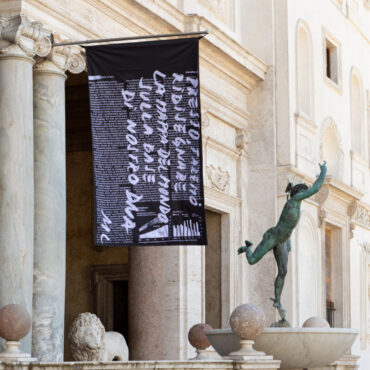