Featuring artist-icon Yoko Ono and Claire Tabouret (b. 1981), that astonishing revelation of the latest generation, “One Day I Broke a Mirror” is going to be a must on this year’s rich international art calendar.
From Cardinal Ferdinand’s galleries to the Loggia, and from the splendid gardens to the Balthus Studio, the works of these artists interact in a musical counterpoint that will transform the Villa Medici into a unique project for two solo voices.
“One Day I Broke a Mirror” is the title chosen by Yoko Ono for an exhibition mainly exploring the output of an eclectic, multidisciplinary artist of the 1960s and 1970s who was very active on the New York underground scene, notably in association with the Fluxus movement and the aftermath of the experiments of John Cage.
Involving instructions, “chance” and sensory experiences, her works require the active participation of the public in order to achieve completeness and totality.
A critique of war in all its forms and harmony between the peoples of the world: these are the enduring themes of Yoko Ono’s installations and performances, together with a sublimely poetic political commitment, intolerance of the conventional, and loyalty to the pacifist protest cause. All these elements, as well as many others, echo through Claire Tabouret’s big canvases, with their conditioned, armored, constrained bodies.
Tabouret has earned critical acclaim for her vivid, mysteriously timeless colors, her determined-looking women warriors, and her hordes of disguised children brandishing light sabers in a mingling of Paolo Uccello and the imaginary realm of Star Wars. After taking part in the group show “L’illusione delle luci” at the Palazzo Grassi in 2014, she is back in Italy with new works from her studio in Los Angeles, where she is now based. 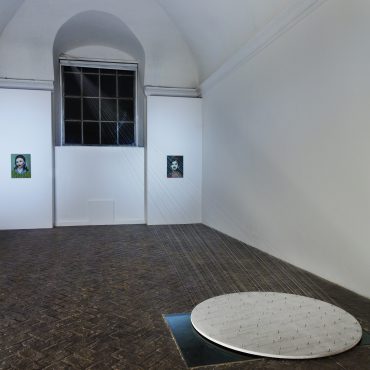 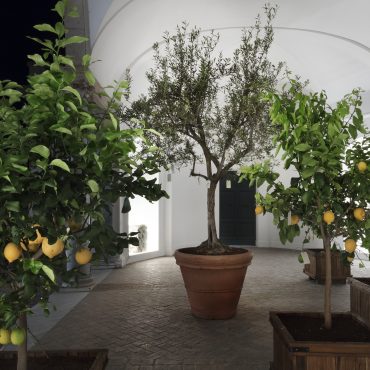 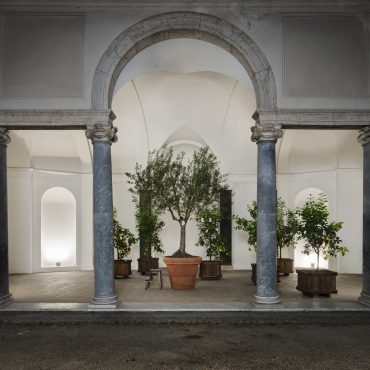 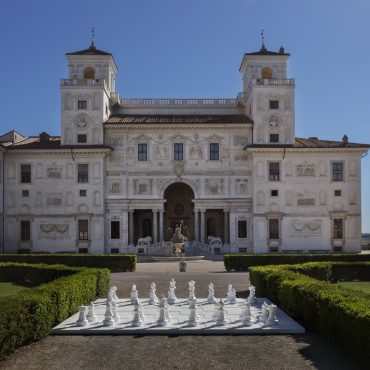 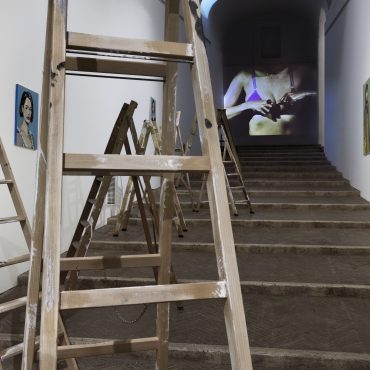 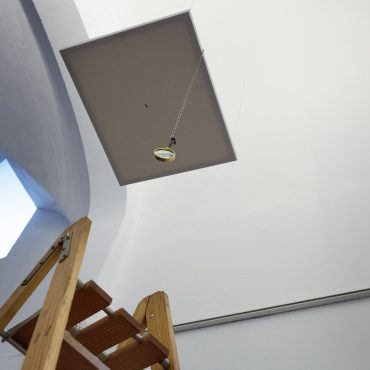 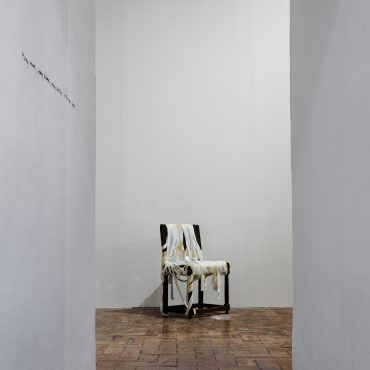 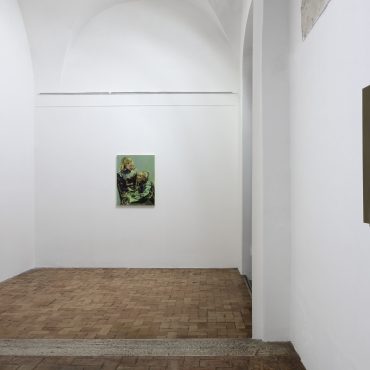 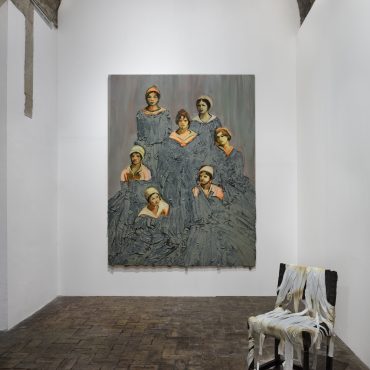 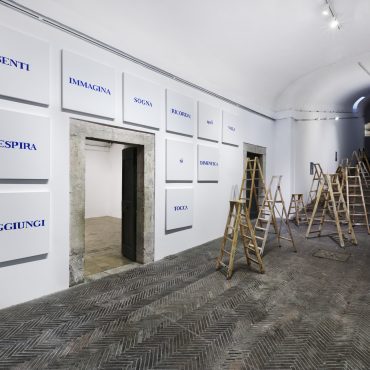 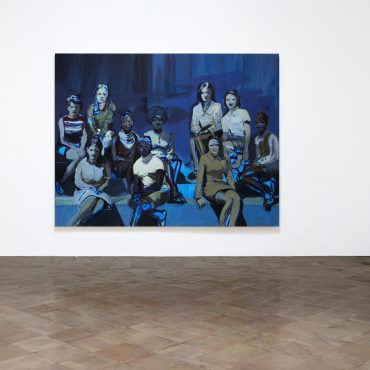 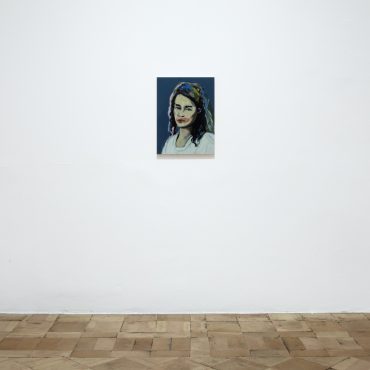 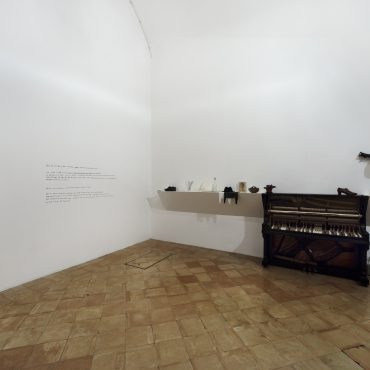