The exhibition Yan Pei-Ming Rome , to be held from March 18 to June 19, 2016 at Villa Medici, brings together two distinguished fellows of the French Academy in Rome: the Franco-Chinese artist Yan Pei-Ming , who sojourned in Rome in 1993-1994 and is now considered one of the greatest contemporary artists, and the art historian Henri Loyrette , in residence from 1975 to 1977, director of the Musée d’Orsay (1994-2001) and President-Director of the Louvre (2001-2013), who is the guest curator. The exhibition will present Yan Pei-Ming’s vision of the city of Rome and its long history. Twenty large-format works, specially conceived for Villa Medici and exhibited for the first time, will unite the landscapes of Roman ruins, the portraits of popes and the iconic films with key moments of Italian political life. Portraits, self-portraits, historical paintings: Yan Pei-Ming explores all genres of painting. Present in the major French and international collections, his works are characterized by a vigorous manner, their imposing dimension and bi-color (mainly black and white). For some time, however, Yan Pei-Ming has been expanding his palette, as the Roman exhibition brilliantly testifies. Co-produced with the Massimo De Carlo gallery in Milan, the Yan Pei-Ming Rome exhibition highlights the relationship between the French Academy in Rome with the city and Italy, its host country. Born in Shanghai in 1960, the painter Yan Pei-Ming lives and works in Dijon. At nineteen, he left China and moved to France, where he trained at the École Nationale Supérieure d’Art of Dijon rapidly gaining considerable success thanks to his portraits. During his residency at Villa Medici (1993-1994), he created the series of portraits entitled The 108 Bandits , inspired by a classic of Chinese literature and now preserved in the collection of the Fonds National d’Art Contemporain. His significant participation at the Venice Biennale in 2003 established him on the international scene. Six years later, the Louvre invited him to a confrontation with the Mona Lisa , declined in the series of portraits entitled The Funeral of Mona Lisa . Recently, Yan Pei-Ming has exhibited in Paris, London, Beijing, Malaga and Salzburg. Opening hours : Tuesday to Sunday (closed on Mondays) 10:00 a.m. to 7,00 p.m. (latest admission at 6:30 p.m.). Admission : € 12 (full price), € 6 (reduced). Ticket valid for admission to the exhibition and to visit Villa Medici. Entrance to the exhibition free every Thursday from 5.00 p.m. to 7.00 p.m. The exhibition is co-produced by the Massimo De Carlo Galery. 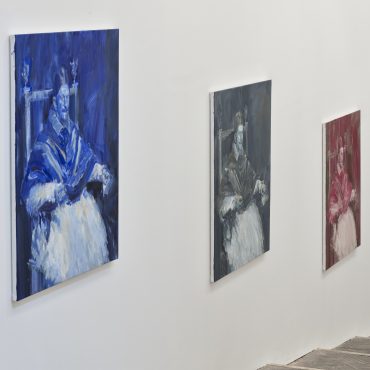 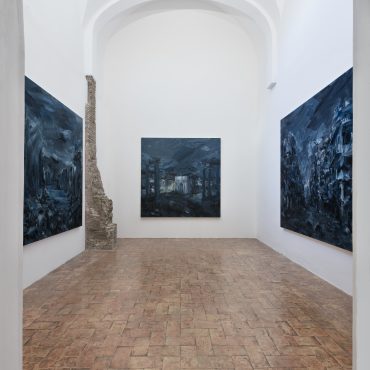 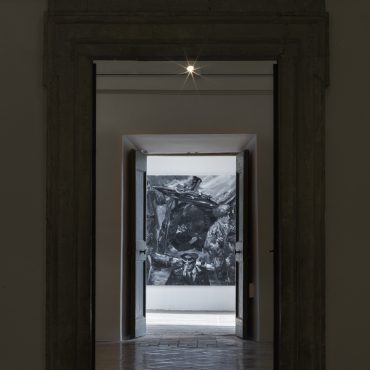 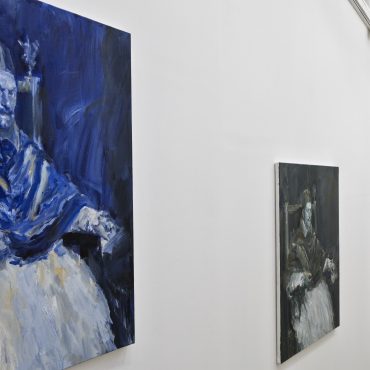 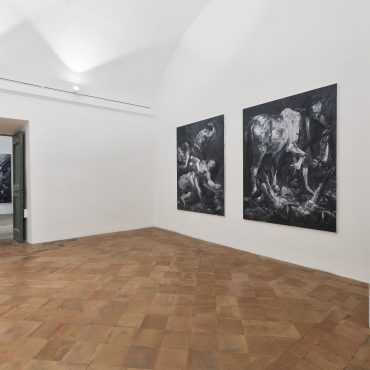 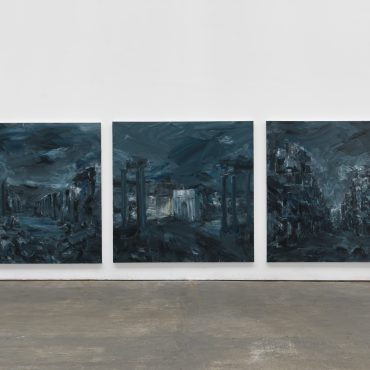