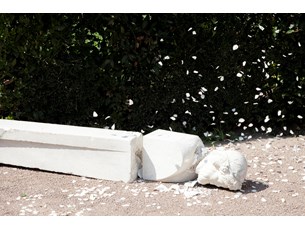 From 1 to 18 December 2016 “Melancholia”, the exhibition by Assaf Shoshan and Simon de Dreuille, was on show in the Villa Medici Music Room.
In the course of their strolls through the Villa gardens Shoshan and de Dreuille came upon a kind of melancholy materialized in the erosion of the resident antiquities by the staccato coming of the Roman spring. They saw this as reflecting neuroses relating to the difficulty of situating oneself with regard to nature; the same age-old neuroses as in Ovid’s Metamorphoses and today’s ecological unease.
This series of photographs sees Shoshan and de Dreuille playing on the correspondences between the organic and the petrified beings who people the gardens’ pathways. Here nature is not just a screen for the projection of our moods; it is a rule of the game, truly capable of generating transitions, boundaries, beauty, disquiet, comfort, and gaping chasms.
The nine prints making up “Melancholia” were produced in 2015 with the backing of Hermès International. 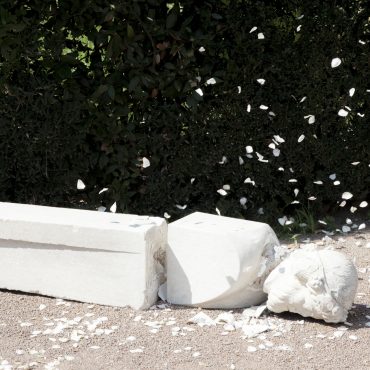 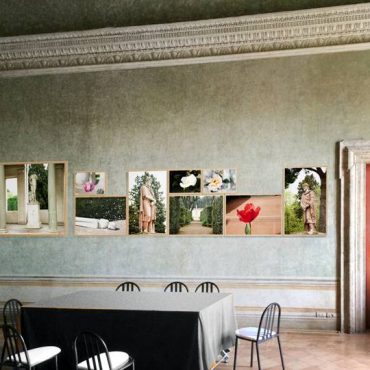