The French Academy in Rome – Villa Médicis is presenting, from 14 October 2016 to 15 January 2017 , the exhibition 350 Years of Creativity: The Artists of the French Academy in Rome from Louis XIV to the Present . The curator is Jérôme Delaplanche, history of art coordinator at the French Academy in Rome. Founded by Louis XIV in 1666, the Academy is celebrating its 350th anniversary this year with a special series of events retracing its history. This exhibition is one of the program’s high points and is accompanied by two others in Rome, organized by the Accademia Nazionale di San Luca and the Accademia di Belle Arti di Roma and focusing on their relationships with the French Academy. 350 Years of Creativity is a chance for the visitor to discover the creative output of artists at the Academy—both residents and directors—during their stays in Rome. It includes over a hundred works dating from 1666 to the present day, by artists including F ragonard, David, Ingres, Berlioz, Garnier, Carpeaux, Debussy, and Balthus . In the course of a fascinating journey through three and half centuries of French art, visitors are offered a closer look at the Academy and its successive generations of creators. 350 Years of Creativity illustrates the high points of the Academy’s long life with works by its leading artists presented under the following headings: the ancient and modern quest for the ideal; the discovery of picturesque reality; the relationship with the body and the nude; the significance of the move to the Villa Médicis; eclecticism and the value of originality; new life for tradition; and the Academy as a center for creative experiment. The exhibition itinerary brings together paintings, drawings, statues, prints, musical scores, and archival material as testimony to the sheer artistic variety the institution has produced. Some of these works come from the Academy’s own collection, notably portraits by residents and the plaster statues. The exhibition closes with a video of works created by residents over the last few decades. For the visitor all this adds up to an opportunity to survey the history of French art from 1666 to 2016. 350 Years of Creativity will also be accompanied by other events—screenings, encounters, concerts—presented at the Villa Médicis as part of the series “Thursdays at the Villa. Art Matters”. It will conclude with a symposium on 11–13 January 2017 with the Accademia Nazionale di San Luca and the Accademia di Belle Arti di Roma, titled “Art Academies: Heritage and Contemporary Art Issues”. The exhibition catalogue is published by Officina Libraria (in French and Italian) Exhibition hours : Tuesday–Sunday, 10 am – 7 pm (doors close at 6:30 pm) Admission to the exhibition and the guided tour of the Villa Médicis and its gardens : 12 € / concessions* 6 €. Free admission to the exhibition every Thursday, 5 – 7 pm (doors close at 6:30 pm) 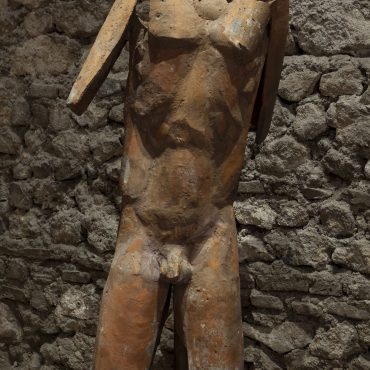 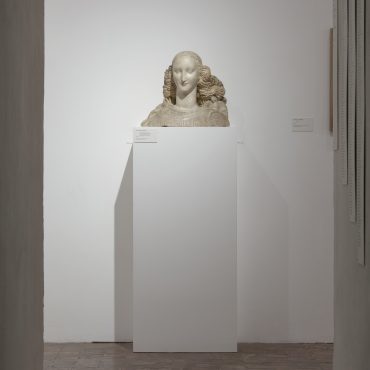 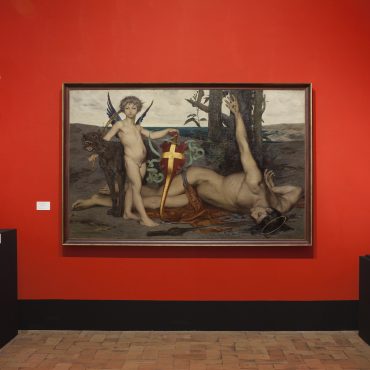 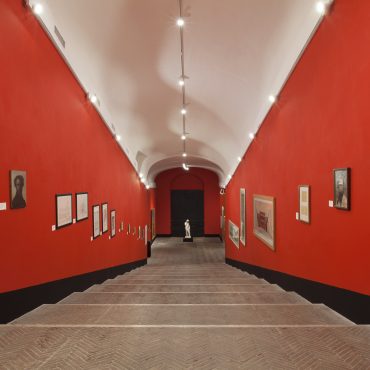 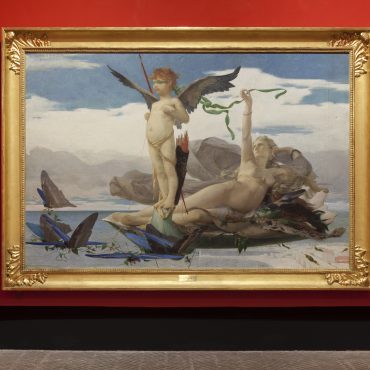 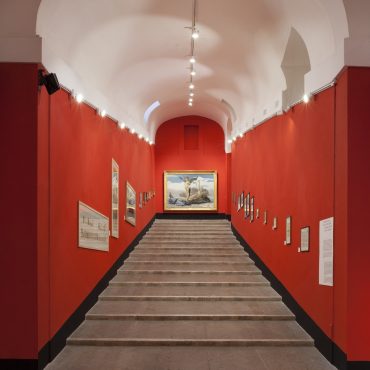 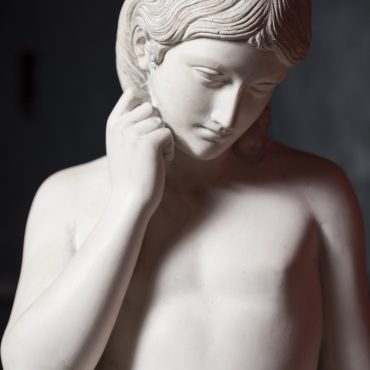 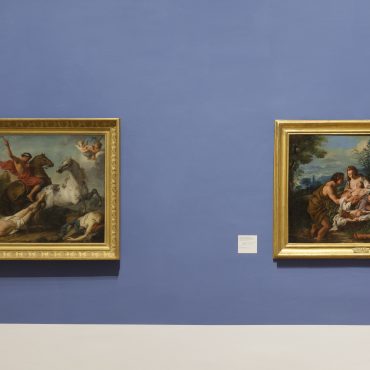 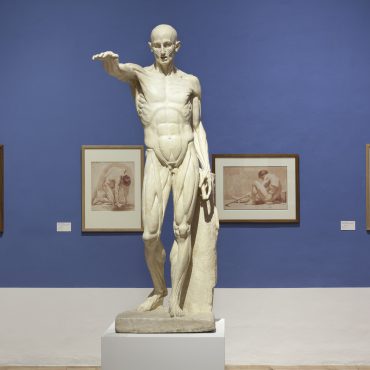 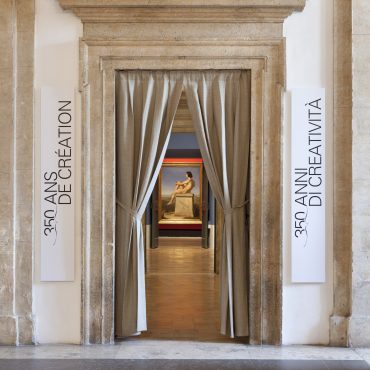