Disturbing bodies. Images and imaginary during the early modern period 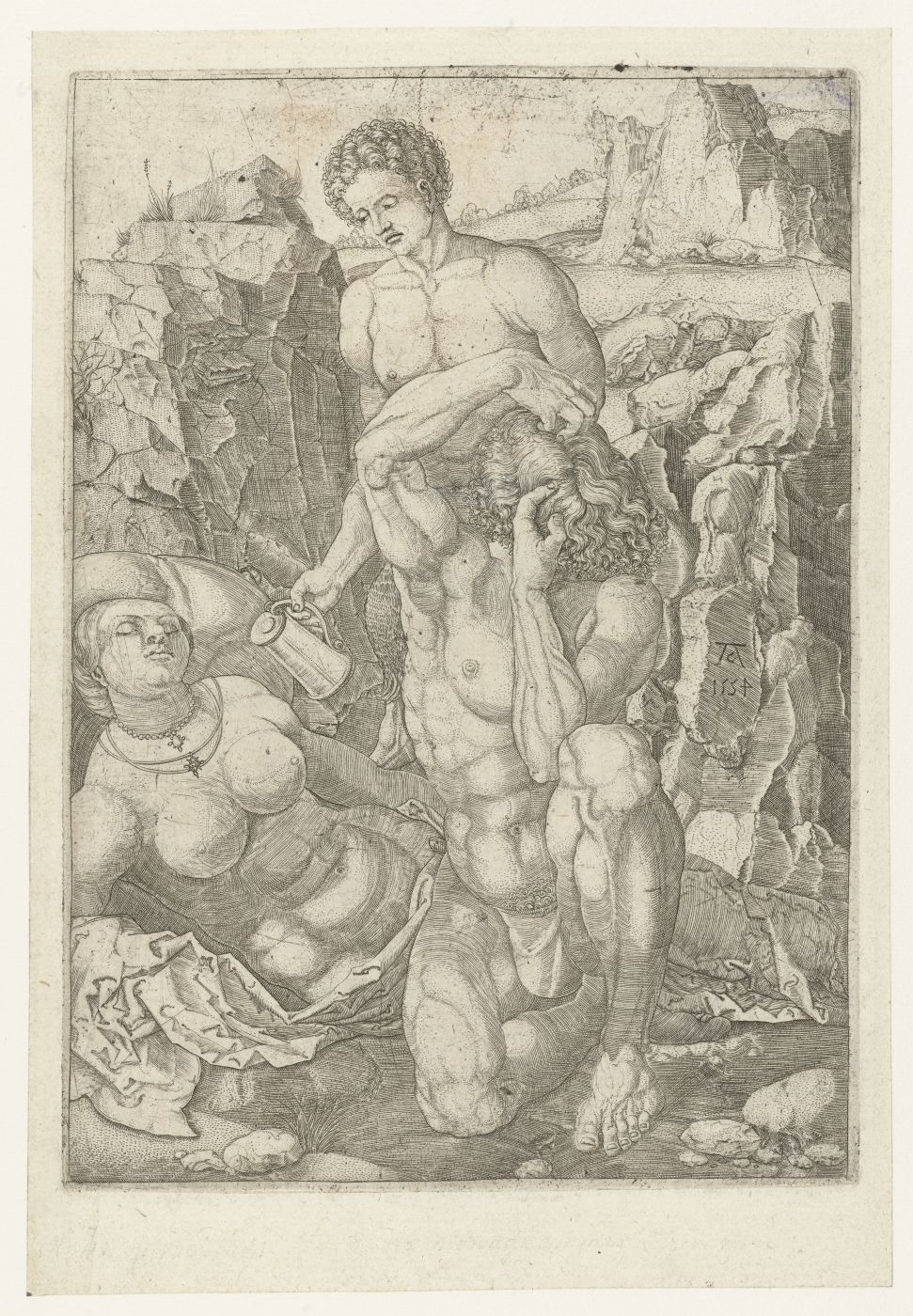 Never did eye see the sun

unless it had first become sunlike.[1]

Not, really, there is no need for magic, for enchantment.

there’s no need for a soul, nor a death, for me to be

both transparent and opaque, visible and invisible, life and thing.

In Early modern visual culture the representation of contorted, disarticulated and fragmentary bodies, of grimacing faces deformed by particular emotions or actions, of open bodies revealing organs and orifices, can both surprise and disturb the contemporary observer. It may be too simplistic to think about these bodily configurations as formal experiments, iconographic inventions, ‘excessive’ or even transgressive motifs linked to infernal or oneiric imaginary, to the aesthetics of grotesque or of a ‘topsy-turvy world’.

These images of the body provoke a disturbing, possibly aggressive incongruity, which can be perceived – even if only intuitively – as significant and disconcerting. But what causes this ‘trouble’? Where does it come from? Can this effect be defined? Has it always been felt in the same way throughout time and in cultures other than our own?

To experience this state of ‘trouble’ and to consider how the body can be represented as disturbing – i.e. engaging both the viewer’s body and mind, and therefore being able to orient or even alter her or his perception of the image – means questioning the articulation between two historically and culturally complex research objects: on the one hand, the perception of the body, and on the other, the definition of ‘trouble’ as an affect.

These disturbing expressions of the body – of a body that is nevertheless recognized by the viewer as ‘similar’ to his or her own – emerge in contrast with an idealized conception of the body constructed as a historical idea and actor of all utopias, constantly reshaped and transfigured by the cultural constructions of societies (Foucault).

By displaying a de-idealized body, some Early modern images both seduce and challenge the viewer with their aggressiveness and provocative power, their obscene or ludicrous aspect. Such images can be disconcerting, disgusting or even ‘exciting’ because of the ‘excessive’, unnatural, incongruous configurations, gestures, postures and movements of the body that they depict.

This complex feeling involving incongruity, confusion and threat has already been experienced in the past in relation to some visual representations: writing about Michelangelo’s Last Judgement, Pirro Ligorio expresses his discomfort, caused by what he describes as a “chaos of bodies made of dough”, bodies that look “pitted”, twisted, senseless and fuor di natura.

The distortion, fragmentation and porosity of the body in images impart a specific expressivity to it – for “the body speaks itself for itself” (Dekoninck), thus making itself the agent of phenomena and meanings that go beyond the framework of an iconological approach. Here the involvement of receptive sensibility is crucial! The difficulty for the historian then is to comprehend how the ‘trouble’ – which is a fallout of sensitive seduction – can become consubstantial with the advent and the power of the image, as well as with the transmission of meaning.

Besides the uncanny feeling caused by the body’s alterity, deformity, hybridity or illness – all issues that have already been studied –, the workshop intends to question visual configurations that make the image of the body disturbing, to investigate how the early modern eye could perceive this ‘trouble’ and, finally, to define this kind of gaze historically and culturally. During these three days, we wish to investigate the fecundity and richness of such imaginaries within artistic practice and the production of images, and to shed a new light on the manners and phenomena that inform and affect both the making of images and their sensitive, cognitive, psychological and physiological apprehension. In order to study the ‘trouble’ that this kind of images could provoke, we will consider the moral, socio-political, ethical, aesthetic and cultural perspectives that condition the very idea of the Human, by multiplying epistemic approaches.

The international workshop is part of a series of events organized in Paris and Tours in 2018, thanks to a fruitful collaboration between the Centre d’Études Supérieures de la Renaissance (CNRS-Université de Tours), the Centre André Chastel (CNRS- Sorbonne Université), the IUAV University in Venice and the Accademia di Francia a Roma – Villa Medici.

Proposals for paper (title and abstract of 700 words) and a 150 words curriculum vitae, in English, Italian or French, should be sent before 29 February 2020 to Patrizia Celli ([email protected]) with the subject line “Corps troublants“.

Candidates will be informed of the selection around March 15, 2020 via e-mail.